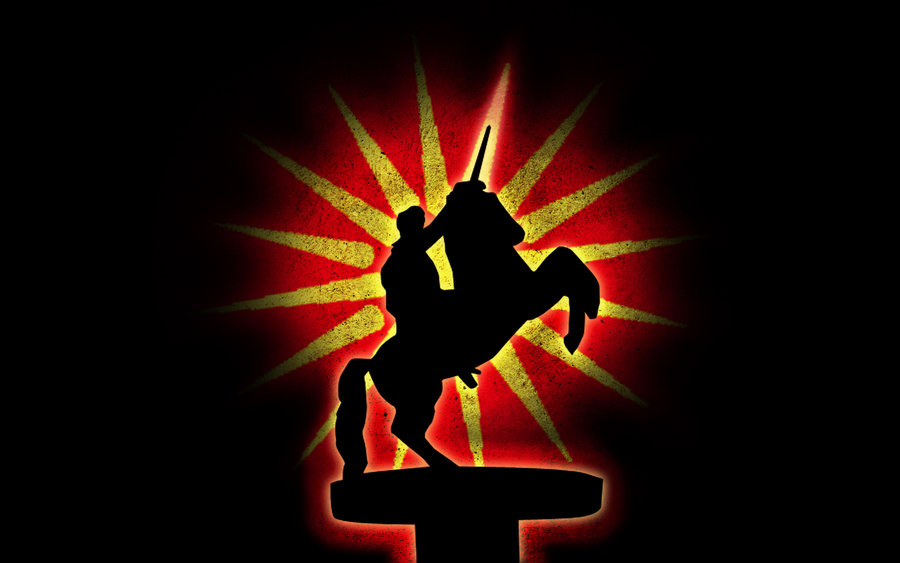 ...There is a problem here. The Babylonian text contradicts the Greek source that is often accepted as the best, Arrian. He says that Darius was the first to turn and run, after which the other Persians followed suit (Anabasis 3.14.3). One way to harmonize these conflicting pieces of information is to render 'The army abandoned Darius' as 'Darius abandoned his army'.6 Suspending the rules of grammar, however, will not solve the problem. We must accept that either Arrian or the Diary is wrong, and in this case we must prefer the Babylonian source, which was written two weeks after the battle. ...

...The same cuneiform tablet offers an interesting account of Alexander's diplomatic moves before entering Babylon. We read about his offer to rebuild the temple of Marduk and learn how he announced that the houses of the Babylonians would not be looted. These negotiations are not mentioned by Curtius Rufus and Arrian, who state that the Macedonians prepared for battle when they approached Babylon (History of Alexander 5.1.19 and Anabasis 3.16.3). More intriguingly, the Diary makes it clear that Alexander did not send Macedonian envoys, but Greeks. Did he consider it unsafe to send the very soldiers who had recently fought against the Babylonian cavalry?...

...The Astronomical Diaries offer further useful information. They may help us find the hitherto unknown date of the battle near Issus. Diary -332 B rev.10 mentions a solar eclipse that was 'omitted', which means that a predicted evil omen did not occur, so that there was no reason to fear the future. In this case, the omitted dangerous period would have started with the eclipse of 27 October 333 and the portended disaster would have befallen Darius within 100 days. According to the astronomical advisers in the Persian army, the great king could safely set out from Sochi and attack the Macedonians in Cilicia. Assuming that Darius left immediately after he had received his astronomer' s green light, and accepting normal marching distances for the next days, Darius must have reached Issus between 3 and 6 November. The battle took place on the next day.7

The Diaries also offer information about Babylonian food prices, and we are lucky to have tablets for two occasions when an army was staying in Babylon. In the summer of 333, when Darius assembled the army that was to be defeated near Issus, the prices were normal. On the other hand, in 323, when Alexander's army was in Babylon, the prices were higher than after an ordinary crop failure. In my view, there are two possible explanations: (1) Darius assembled his army not in Babylon, but somewhere else; (2) the king of Asia was less interested in the well-being of the populace of Babylon than of the king of kings.

Finally, it is interesting to take a look at the spelling of Alexander's name in the cuneiform texts. The correct rendering of Alexandros would have been A-lek-sa-an-dar-ru-su, but until now, no tablet has been discovered that uses this Greek name. 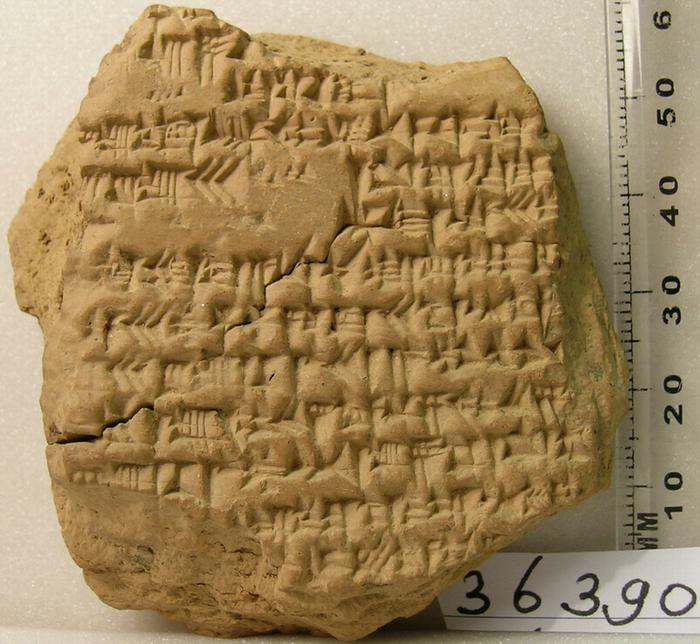 Instead, after some first attempts to render the conqueror's name, the Babylonian scribes settled upon A-lek-sa-an-dar.

Probably, this only shows that the scribes found it difficult to render a foreign name. On the other hand, it can not be excluded that Alexandar is the Macedonian name by which the conqueror of Asia was known to his courtiers. Cuneiform renderings of Seleucus (Si-lu-uk-ku) and other names may also offer clues for linguists studying the Macedonian language.

I am not claiming that the Babylonian sources are better than the classical texts, but I hope to have shown that they can offer useful information. Van der Spek's edition of Chronicle 8 has probably shown the name of a hitherto unknown satrap, a possible reference to Bessus, and something that looks like the execution of the famous astronomer Kidinnu. There is a lot more to be expected from Babylonia and I hope to have convinced the readers of this review that a scholar studying Alexander can no longer ignore the cuneiform texts.

...At first sight, it appears that the inhabitants of the Macedonian alluvial plain spoke Greek. A fourth-century curse tablet from Pella, published in 1994, is written in Northwest Greek, and later inscriptions are in Attic Greek. Many personal names (like Philippos and Alexandros, Zeus and Herakles) are Greek as well. That the Macedonians spoke Greek, looks like an inevitable conclusion.

However, there is some room for doubt. To start with, there are also Macedonian names that have no Greek parallel (Arridaeus or Sabattaras). In the second place, in many semi-literate societies, there is a difference between the spoken and the written language. It would not be without parallel if a Macedonian, when he wanted to make an official statement, preferred decent Greek instead of his native tongue. (Cf. the altars of the goddess Nehalennia, which were all written in Latin, a language that was almost certainly not spoken by the people who erected them.)

Thirdly, many historical sources are written in Greek, and it was a common practice among Greek historians to hellenize foreign names. For example, the name of the powerful first king of the Persian empire, Kuruš, ought to be transcribed as Kourous or Kouroux in Greek, but became Kyros, because this looks like a Greek word ("Mr. Almighty"). The name that is rendered as Alexandros, which has a perfect Greek etymology, may in fact represent something like Alaxandus, which is not Greek. A related argument that forces us to hesitate is that the Greeks nearly always converted the names of foreign deities. Supreme gods like Jupiter and Marduk are called "Zeus". So, the fact that Greek authors use Greek names for Macedonian people and deities does not prove very much about the Macedonian language.
...
It is also certain that the Macedonian language became increasingly hellenized. Evidence for the pronunciation of Macedonian in the second half of the fourth century can be found in the cuneiform texts from Babylon. If Macedonian was still unaspirated and voiced when Alexander the Great conquered the Persian Empire, the Babylonian scribes would have spelled the name of the king's brother, called Philippos in Greek sources, something like Bi-líp+ending. However, the first syllable is always Pi, which also represents a sound like /vi/. This suggests that the Macedonians had began to aspire their consonants and were losing voice. The name Berenike (the Macedonian equivalent of Greek Pherenike) may also have been pronounced according to the Greek fashion, because it is rendered in Latin as Veronica.
....

Crafted with by TemplatesYard